I had a lovely day today. Though I had that terrible panic attack last night after my tomography, I slept like a baby throughout the entire night (no wonder, I was so drugged). My nurse told me I babbled something about only seeing blue things and that she asked me if I was okay, and my answer was a very happy "Ohhh yeess".
So yeah.

Painkillers are starting to work, I got some new ones above all the rest, and I don't get injections anymore, only Oxynorm as liquid, which is sort of awesome and sort of horrid since it tastes dreadful. I also felt like eating today, which is why I ate a lot of sweets. Shouldn't really, but hey, it's almost weekend.

I woke up at six am, which is when I also started writing my ten page essay on why christianity became the dominant religion in ancient Rome. It's not that easy writing an essay when you're so drugged that you can barely even read your source texts. But I don't mind, I've written seven pages thus far, so I'm doing quite well. I think I'll write one page more today and then the rest tomorrow. Or just all the rest tomorrow. Then it's off to other essays!

I probably mentioned this earlier, but I'm probably going to start studying something else next Autumn and now in Spring I'm just going to have a nice long holiday.

Got some visitors as well, other than my dad. Actually my dad didn't come at all today, because I had so many other visitors. Three of my friends from Tampere came to visit me, one tutorcolleague, her friend and one of my freshers. I love them, they're such lovely people! It was wonderful seeing them after such a long time.

Also, all these painkillers are making me really really drowsy so all the time I feel like sleeping. Which is why I'm going to say goodnight to you now and have some really nice dreams!
Here's a few pictures of sleepy corgies and a picture of me from this morning, after I just woke up: 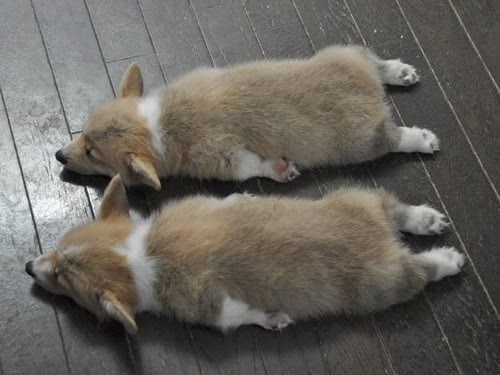 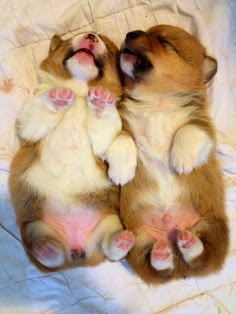 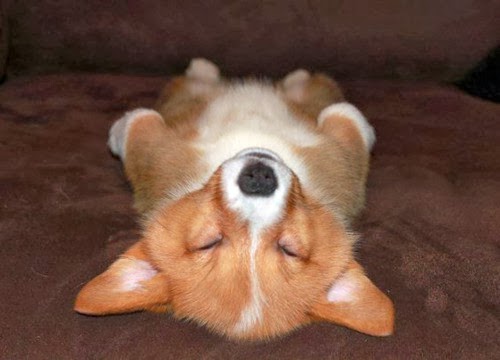 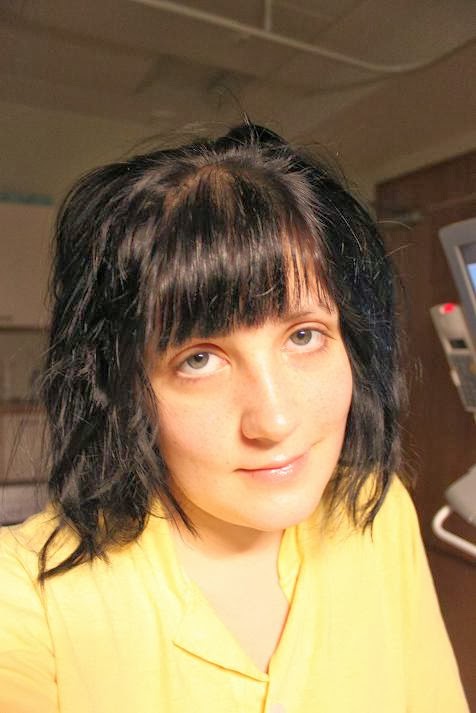 Scribbled by Unknown klo 20:12 No comments:

A bit of walking around, but I'm way too tired from al the medication to actually do anything. The most exercise I've gotten is writing about 7 pages of a 10 page essay! I did walk around with my friends who came to visit! I was so excited, they're lovely <3
Scribbled by Unknown klo 19:30 No comments: