It seems as though many people when seeing pictures of foxes in Finland go immediately to the barking mode. Have to call them sick, unhealthy, dangerous, have mange, shouldn't be allowed near people. Why on earth not? A fox is about the size of a big big house cat. What's so dangerous about it? Not to mention most of the pictures I have seen in the news of foxes have had beautiful thick coats of red and black, nothing to be seen of mange. The reason they come to humans is food.
If there was enough food for them in the wild, and enough shelter, they wouldn't have to come to humans, it's not like they're tamed. So get your asses up your couches and start looking at ways to help the foxes rather than want to shoot them from your windows! 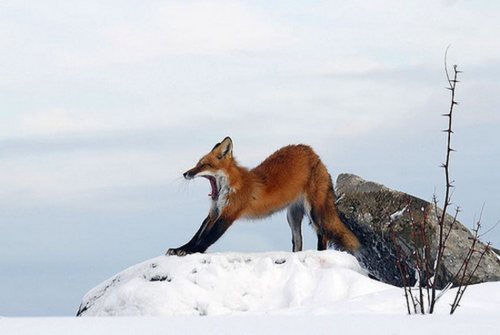 Also, I just got home from hospital today, and am feeling very lucky to have such an amazing home, but I feel so so cold, since it is actually really cold in our house and I feel I need to wear outerwear indoors, it's horrible. I wish I had the coat of a polar fox, but I suppose they feel cold as well. I do have a fur coat, but it's a bit too fancy to wear just to watch the Simpsons....

Anyway, tomorrow we're planning on going down to Gigantti to look at phones for me, so that maybe I get that Lumia for Christmas or my birthday which is also coming up. It'll be about three hundred euros, but thankfully I really need a phone to phone people, so I'm allowed to have something so expensive. Also the bed, I'm getting the bed. It's supposed to arrive in a week or so, and I can't wait.
I've already done so much work in our bedrooms (because the switch is sort of still on-going, we haven't switched bedrooms completely yet, like all our stuff and that sort of thing). I feel really tired, and I'm going to feel even more so, but I haven't had a bad pain spike tonight, so I'm really hopeful that I won't get a panic attack. Maybe, and this is just me being hopeful, having diazepam in the house will also calm me down enough to not get one in the first place. Wishful thinking.
Oh and I've eaten waaaaay to much today as well, so no list. I hope to fix this problem for tomorrow.

But back to foxes: 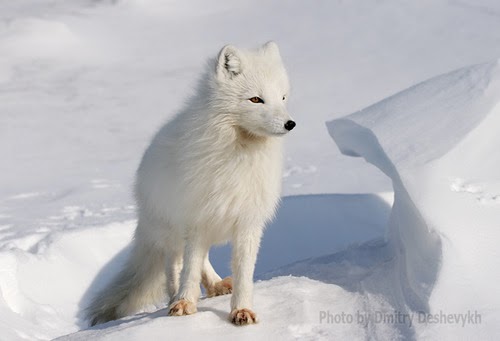 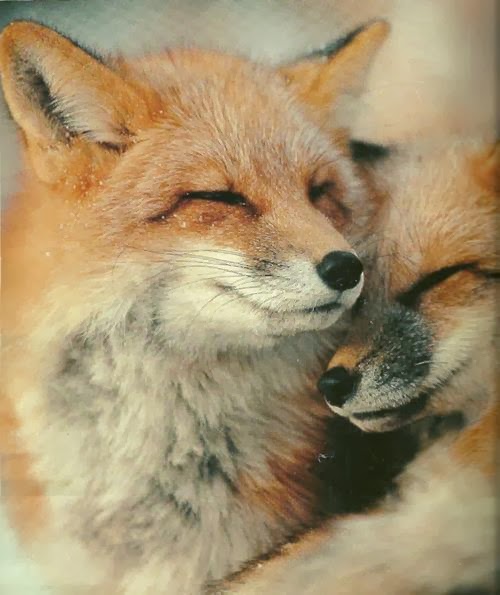 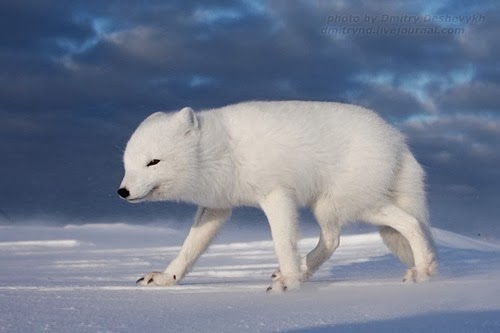 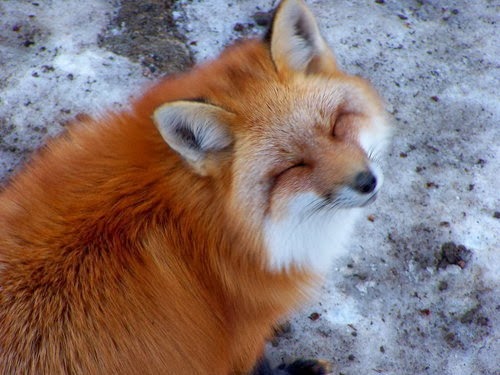 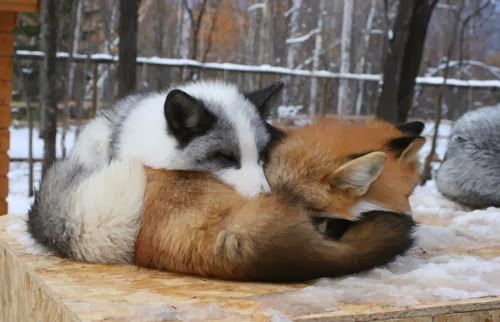 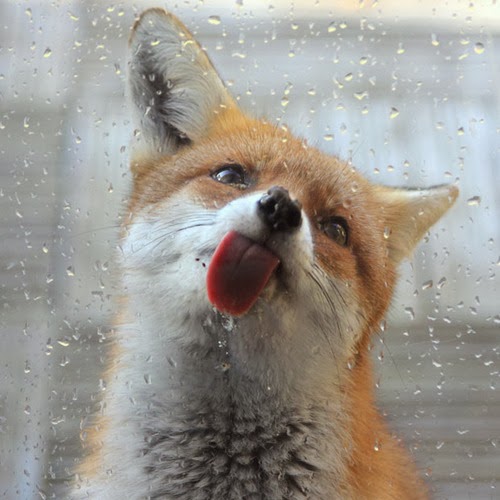 Scribbled by Unknown klo 19:51 No comments:

Starting over and leaving this ward and this hospital

(Hopefully for quite some time too).

Even though I was in extreme pain, and am still on really heavy painkillers even now, I do feel a lot better. I'm having less pain issues, and fewer panic attacks. (Though at the point I started writing this I had just had a panic attack about fifteen minutes ago). Now never mind that, because I have, all things considering, had a rather good experience here. The dctors are wonderful, the nurses lovely and all the rest of the workers are fantastic as well. So I can't really complain. I can complain about my symptoms but not of my treatment. 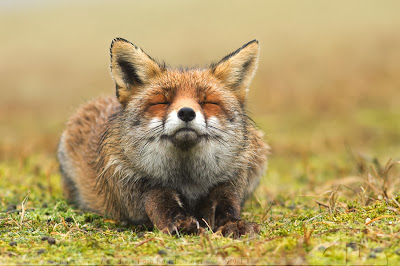 I'm getting psychiatric help as well, which at this point in my life, feels absolutely necessary and I don't know how to thank everybody. I may have to come back at some point and bring some Christmas presents!

From now on, I won't be counting days, so you won't see me writing Day something on the post line, I will write smething else. Because I haveno point of writing at home while counting days.It's my home, I don't count days of being there, I just enjoy them.

Scribbled by Unknown klo 07:20 No comments: