I got tagged by the lovely Mizzie-Me from http://musicandmymind.blogspot.fi/ to ask my bookshelf these following questions and answering them with a title of a book.


1. Are you a man or a woman?
A Woman of No Importance

2. Describe yourself
Jacques the Fatalist and his Master

3. What does life mean to you?
Tales of Mystery and Imagination

4. How are you doing?
Very good, Jeeves

6. Where would you like to travel?
The Restaurant at the End of the Universe

8. What is your favourite colour?
Black Beauty

10. What is the best season in your opinion?
A Midsummer Night's Dream

11. If your life was a tv series, what would it be called?
Yorkshire stories

12. What is your (romantic) relationship like?
The Man in the  Iron Mask

13. What are you afraid of?
Clavis Latina

14. Aphorism for the day
So long and thanks for all the fish

15. What advice would you like to give?
The Catechism

16. How would you prefer to die?
Apocalypse Cow


ALL YOU READERS ARE NOW TAGGED! Do this, this is SO awesome!
Scribbled by Unknown klo 16:52 No comments:

Jenn from http://thehellofeverything.blogspot.de/ hosts a blog parade on the subject of tattoos, body modifications in general and special hair dyes in everyday life. What it's like, what reactions has one gotten and that sort of thing.

Today is my turn to write about this. I will start with hair dye since that's the biggest for me. I change my hair colour about once in two months, and I change it from blue to red to violet to green to black and hopefully white at some point, which means that I look a bit different from the rest of the population for quite some time.

Now I don't work, I'm a student, which gives me a special sort of perspective to this, because in a university it's not that important what you look like, you'll still do well whatever you look like. Very unlike in the business world.

I've never gotten any negative reactions to my hair colours, ever. The only person who can't stand them is my dad, even my gran likes them! So for my part I've never noticed any negativity towards me just because of the way I look.

Actually, most of the time people compliment me on my hair. When I was working in a grocery store and had dark pink hair dye, an older lady came to me and told me I look so beautiful in my hair and wished she was younger so she could pull it off too! It made my day.
And when I worked for a while in a kindergarten I got the best reviews of my hair from the little ones. They all loved my crazy hair colours and every time the told me that that's their favourite colour of aaaalll colours. It was so cute.

Now to the subject of tattoos. I have only a few tattoos, and all of them are quite easily coverable, but I try my best to show them off, since I love them. Older people have been apprehensive as to why I would ever consider getting any and my dad thinks I'm insane, but other than that I've only gotten good reviews. One of my teachers liked the shading in my chest piece and showed his tattoo to me because of it, and one of my dad's oldest friends, an old lady, artistic and energetic, said she doesn't like that it's forever on my skin, but congratulated me on the art itself. Said I was a very good artist (it's a tattoo I drew myself). She was very impressed.

Most of the time I don't get any comments or anything from people when it comes to hair and tattoos, nobody really pays attention to me in that sense. And I think that's good. When people don't notice you even if you're a walking rainbow, it means they've gotten used it and that makes life a lot easier for people with body mods.

As I don't have any piercings (yet) I can't get into that, but I have friends who have tongue piercings, lip piercings and septum piercings, and they do fine in life. Personally I think that's the way it should be.

A person's professionalism shouldn't be judged by their looks but by their actions.


However, I do understand that in certain workplaces it's just not okay to wear all piercings. Lab technicians and cooks for example have to wear protective gear anyways, so I wouldn't say it's a horrible thing to have to take the piercing out for a work day. You can always put the piercing back! But to not get a job because you have yellow hair, is something I cannot agree with, though it in this society would take authority away from the person. We are all valued based on our looks, and that's a difficult thing to change.
I hope that once at some point it will change, and all body mods will be acceptable in  all areas of everyday life.

Scribbled by Unknown klo 11:03 No comments:

Okay, so I'm going to do a little "Link Your Blog" post now. I'm going to then choose my favourites and announce them on the 10th of February so in FIVE whole days! UPDATE: deadline is on the 15th!
You don't need to write in English, you can actually write in any of the following languages: Finnish, Swedish, English or German. 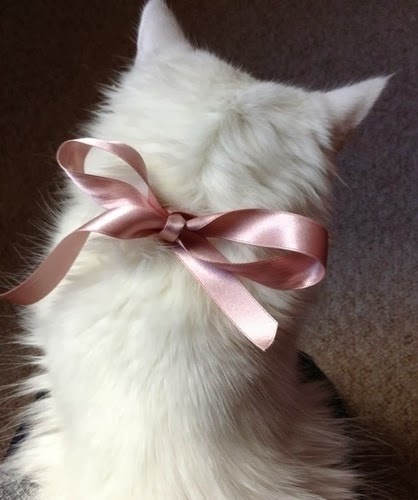 So please comment below the address to your blog AND your age (preferably also a short description of your blog), because I'm doing three different categories: under 16, 17-20 and over 20 year old bloggers. So you have more chances of getting picked and rated here on my blog. 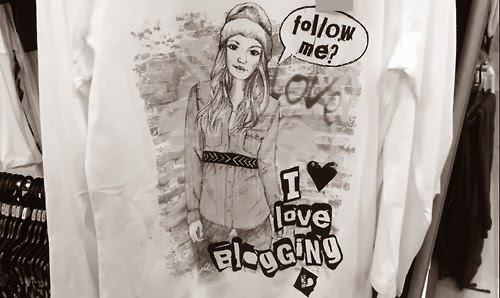 You don't need to be a follower of my blog, but of course I'd love to get more readers, so feel free to add me to your reading list. However, I will not give any extra points for followers, so it's all fair and square!

So go ahead and link your blog in the comments!

The very BEST of the three categories will receive a small gift from me as well, so remember to send me your email address to frankie.s.savage(at)gmail.com! 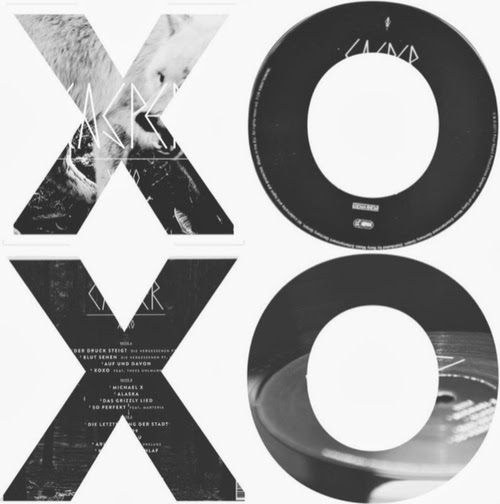 PS. All photos from Tumblr
Scribbled by Unknown klo 10:32 18 comments:

I just found this gorgeous young lady while browsing through Tumblr. She's a real young beauty and modelling for the likes of Christian Dior etc.
She's listed under several of the biggest model agencies in the world, she's a real multitalent.

All photos are from Tumblr. 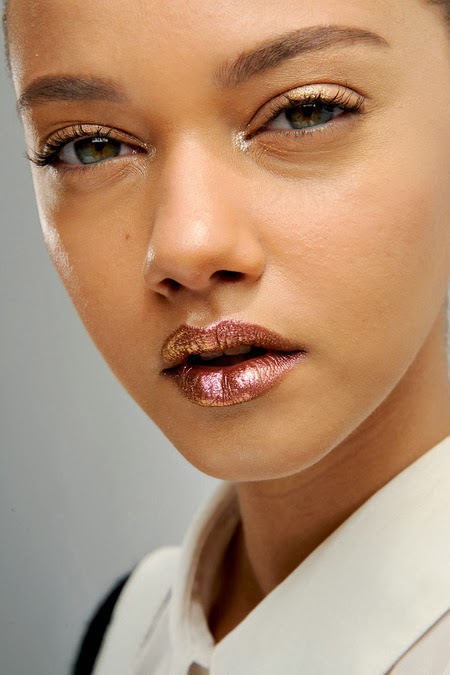 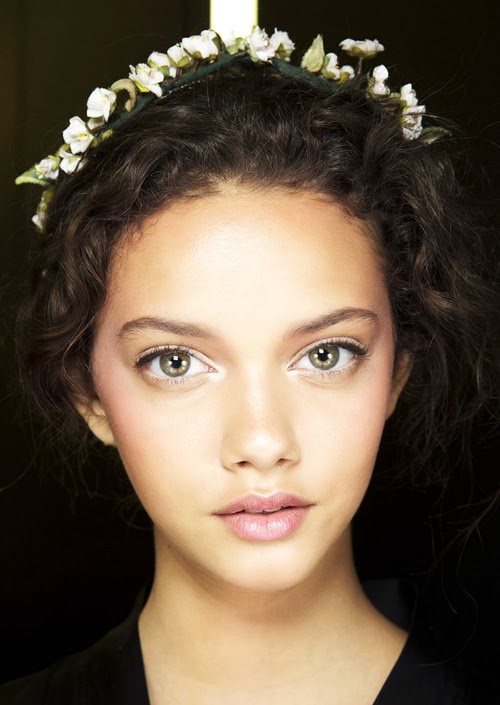 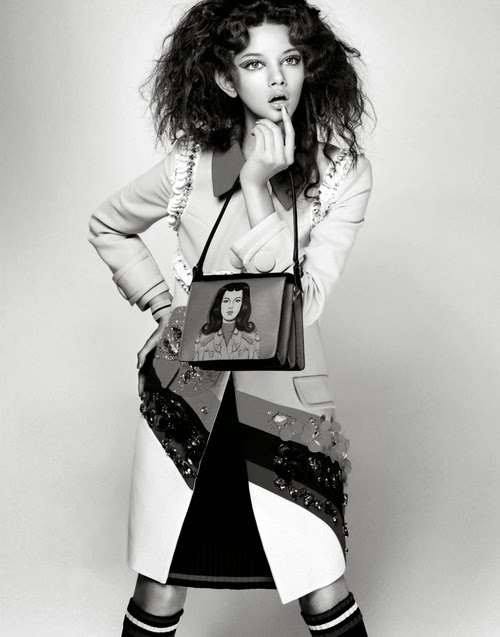 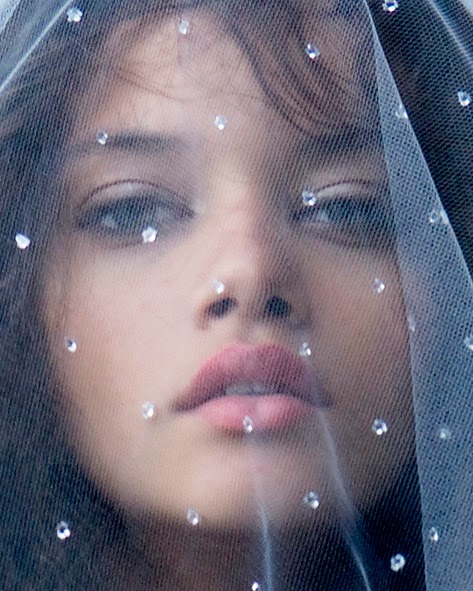 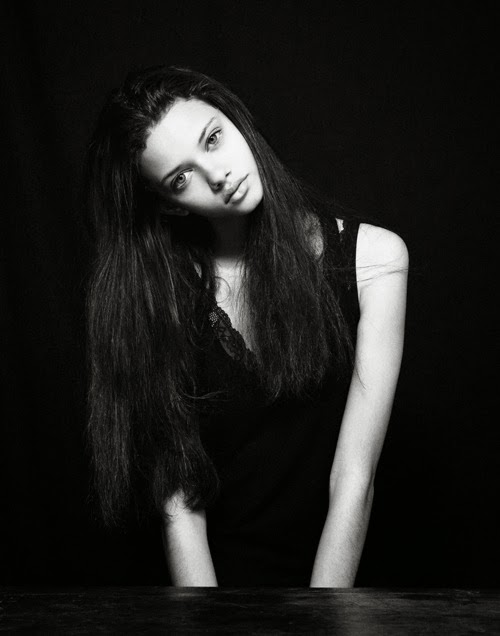 Scribbled by Unknown klo 10:23 No comments:

Once I get out of here

I'm again having a small hair discussion with myself, and am thinking, again, of maybe trying to get my hair into a mint green. Now that it's a dark green, I don't really know how I could accomplish my goal, but maybe I'll find a way, or maybe some of you may have ideas as to what I could do?
Or even should I try pastel green hair?

Here's some inspiration from Tumblr: 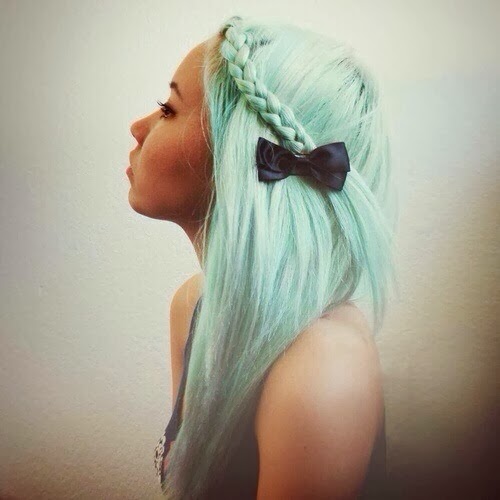 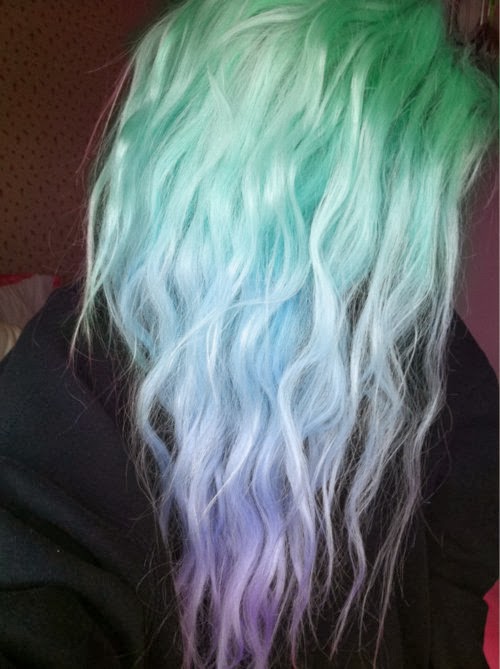 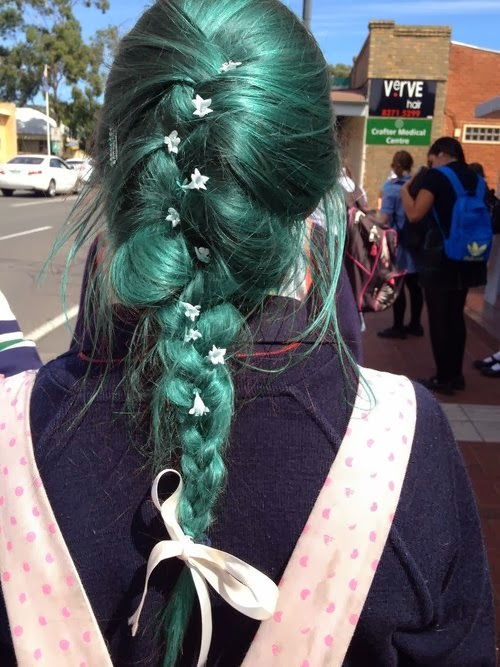 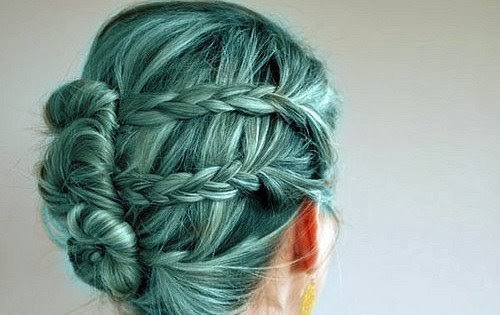 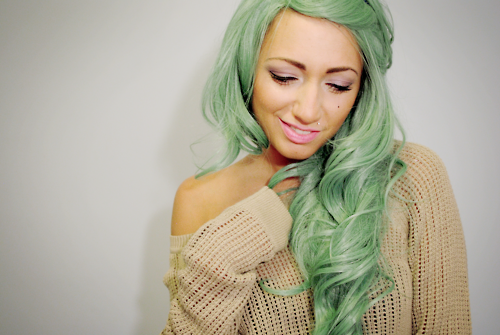 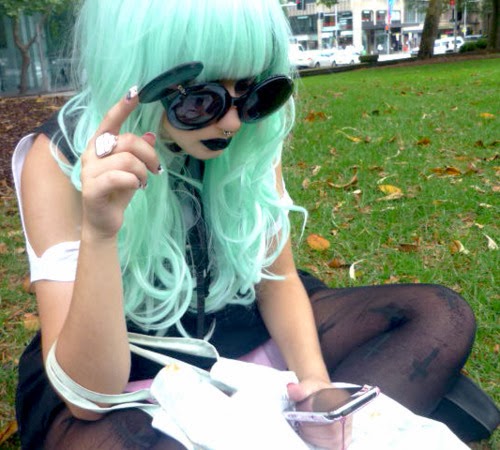 Scribbled by Unknown klo 06:04 No comments: