So I had to quit work now because I've been starting to get panic attacks again at completely random times with no noticeable trigger (at least none that I can notice) and thus can't call random people selling them stuff and suddenly start hyperventilating and crying. No, that won't do it. 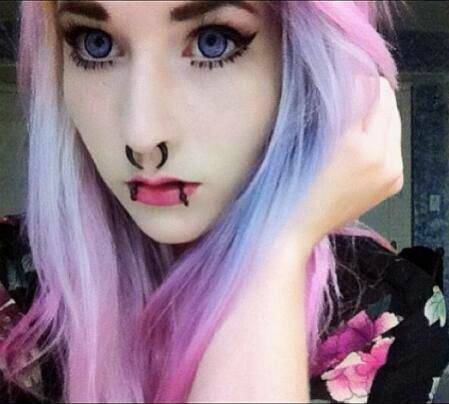 Also I seem to be addicted to benzos, which isn't a big surprise seeing as I have a huge tolerance for them and need a lot to stop my panic attacks. I need a lot less if  I can take a tablet profylactic but that's again not the best of ideas just constantly taking them since I do feel anxious all the time again, like seriously right now too. I can write and I can think, but I shiver and speaking isn't very easy and my breathing is always a bit whacky. I go from really slow to really fast and then I get scared that I have another panic attack, which might be a cause for a panic attack later. 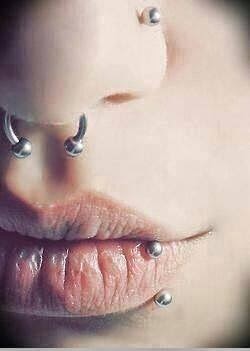 I hate hospitals too btw. Like you didn't know that already, I hate them with all my heart. First you have to wait 7 hours in the emergence to know anything and at that point I've already gotten at least three panic attacks (that's my number one trigger: hospitals), and if I'm alone with the car they won't treat me because you're not allowed to drive while under benzos. I am laughing my fucking ass off, I drive with benzos all the time, it's the only way I can live my life without being stuck at home: panic disorder + need for tranquilisers = never use a car, just doesn't do it in the country side. You can't not drive a car, it's a must here, otherwise you won't people to go even just grocery shopping. So two fingers up to the *uckers at Meilahti. Besides driving while having a panic attack is a hell of a lot worse than driving while on benzos, I was freaking out the entire drive home. 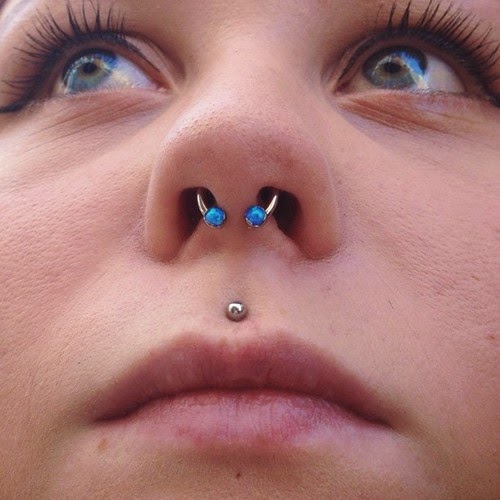 Not to mention that bitch of a nurse in Porvoo hospital who gave me a bill to pay while I was panicking before they even thought of giving me diazepam. I mean seriously greedy bloody bastards and this is the public sector.
Slowly I'm wishing I had money to go private. But for me it's a matter of principle, if there's public health care - you use it. But that's my socialist attitudes running through my veins... 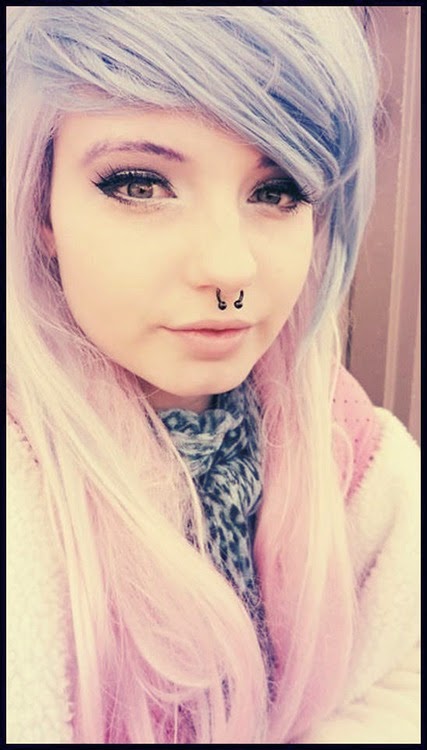 So today in about an hour I'll be picking up my dad at the airport, so finally won't be alone again. I have to say, I prefer sleeping in a house with someone else in it as well. Although Billie helps a lot, she even slept with me on the bed a few times that cutie. And I did have a sleepover guest twice during the weekend cause I had such a crappy weekend otherwise. It was lovely and he's really sweet.

This was extremely tough to do, because I didn't want to just randomly choose a blog, I wanted to choose one that really spoke to me, and  as I said it wasn't easy because you're all such great bloggers.
The winner is http://ou-my-life.blogspot.fi/ or Raccoon Rocket, written by a 20-year-old Helsinki girl named Saana.

Saana, send some email to me at frankie.s.savage (at) gmail.com to know more about the goodies you'll be getting!

Scribbled by Unknown klo 10:13 No comments: