Went to the cafeteria with my dad, like always if I'm standing. Did some butt exercises in the bathroom (there's a ballet pole for those people who can't walk without help) and hyperventilated enough to lose a lot of calories. I'd rather be fat than get panic atttacks. Oh well.

I hope tomorrow is better! At least today wasn't awful, it just ended on a pretty bad note, since I got another attack.  I really liked the psychiatric nurse who came to see me, and she'll be back on Monday! 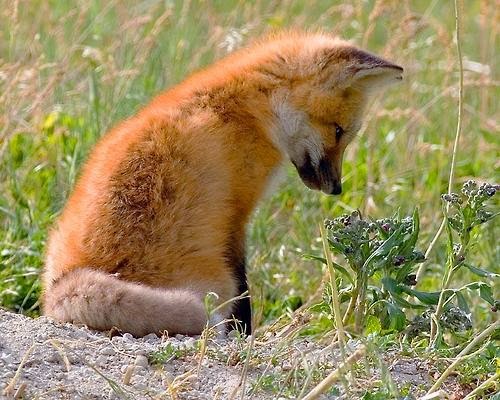 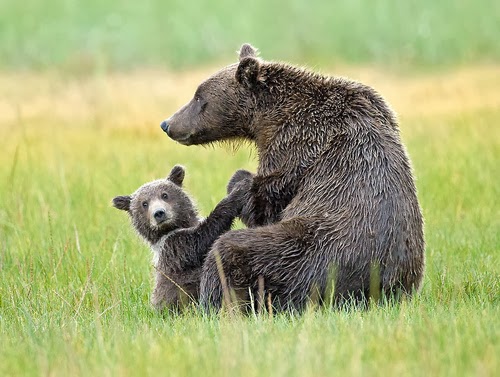 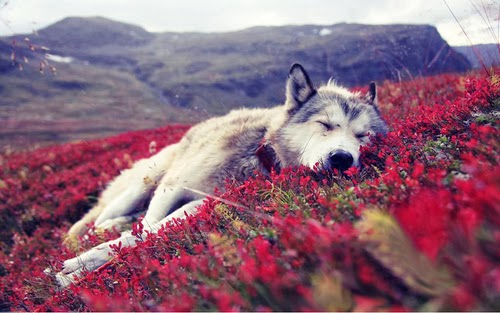 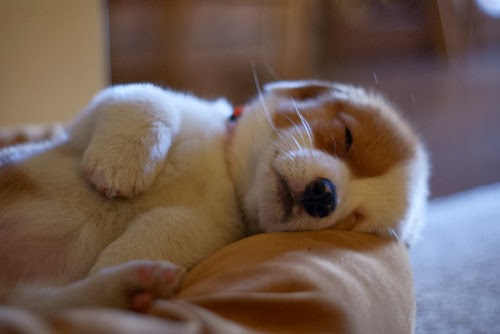 Scribbled by Unknown klo 20:13 No comments:

There's loads of Christmas presents I need to buy this year for friends and family, but that's not something I'm going to be talking to you about now. I'm going to talk to you about the things I'd like to get myself this year. I'm sick, so feel like I can be a tad egotistic for a second and just let out all the stuff I'd write on my list to dear Santa.

So first one goes here:


My Samsung Galaxy XCover broke. Well, it didn't really break. It still works, somewhat. And by somewhat I mean, it works as a computer, but it doesn't want to work as a phone anymore. It refuses to call people, it refuses to send text messages, I need to retryretryretryretry oh and restartrestartrestartrestart and still nothing. I can answer phone calls and I receive messages, but nothing goes out. The best part? Nobody can fix it. Well not without me paying as much as for a new phone seeing as my warranty just expired.
Also I noticed it's not just my problem, others have complained about it too, so I'm not going to be getting a Samsung anymore. I did like my phone, that's not the problem, but I'd like a Nokia this time.

I sold my bed. First I switched bedrooms with my dad, because I didn't like my room and never slept there, I slept on the downstairs couch! So as a random idea my dad said "Well would you sleep in my room if it was yours?" and that brought to us switching rooms completely. My dad now sleeps in my old room in a nice new bed with loads and loads of space for stuff he hasn't got. And I sleep in a slightly smaller room with no bed, with a small mattress and loads and loads of stuff with no room to put them to. And I am so much happier now! I feel like a new person. I sleep so much better in that room! It's unbelievable, but awesome. So anyway I do need a bed. And since I'm really an adult now, I'd like a bed that two people can fit into, but since I rarely have overnight guests, I was thinking of a bed that could work as a single and a double. And I found the perfect one from Ikea:

Third is a few items of clothing, the dress I really don't need, but the jeans I do need, since my black jeans are starting to wear off into nothingness because I wear them really all the time.


And then (if we don't count hundreds of books I will not list here) for the last, some wonderful new eyeshadows from Geek Chic Cosmetics!
Kind of like these (from top down and left to right colours are "You better hope I'm dead", "Inevitable betrayal", "Bad wolf" and "You Know Who") 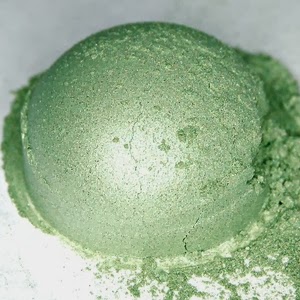 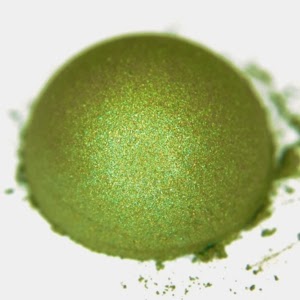 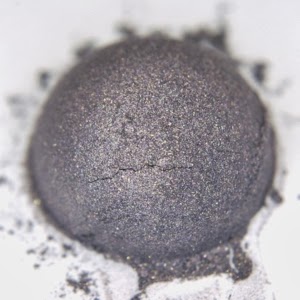 Scribbled by Unknown klo 16:39 No comments:

I've come across articles about face symmetry many times during the last few years, and have always found them incredibly fascinating. When you look at a persons face, you don't come to realise how very different both of the sides of their faces really are!
So today I tried it on me as well!

Here is firstly the article I found today, searching the matter, and probably one of the articles I've read before as well: Perfect symmetry: How would you look if both sides of your face were identical?

There are a few pictures of different people with their sides made to perfect symmetry for both the left and the right sides of the face. You can also see the original which makes it much more interesting!
There's also the site adress for the actual project, where you can take a picture with your webcam and it will create two symmetrical photos or you can download the app! You can then press send and it will show on their website, you can also share on social media. http://www.echoism.org/

I did my symmetrical pictures with paint from a photo I just snapped here in the hospital, but I also did one on their site with my webcam.

Here are my versions (original first):

And this is the picture I got from Echoism, my crappy webcam is to blame for the quality, but try to bear with me. There's a clear difference between how the pictures were taken and how they sides were copied as you can see from this version and my versions. In the Echoism pictures is no original, sorry. 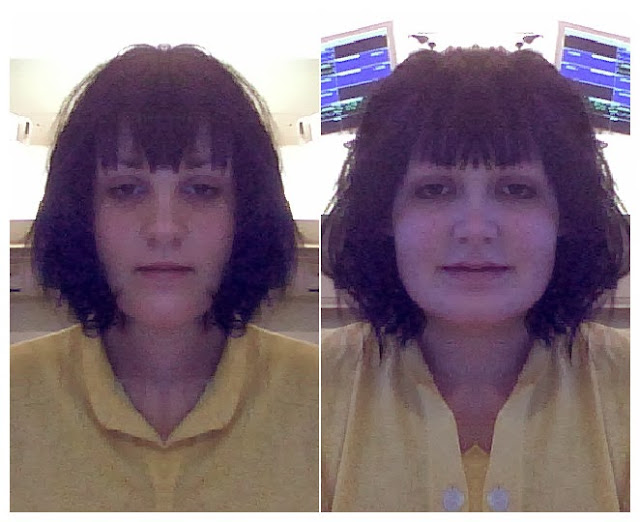 Scribbled by Unknown klo 09:27 No comments:

Email ThisBlogThis!Share to TwitterShare to FacebookShare to Pinterest
Tags: are symmetrical faces more beautiful, dailymail.co.uk, echoism, perfect symmetry, photos, what would you look if both sides of your face were identical
Newer Posts Older Posts Home
Subscribe to: Posts (Atom)